Something exciting to announce: We have found and tested an interesting gadget for you guys again. Disclaimer:

We test and review this because we love new gadgets, not because we receive money from the developers. We generally don’t do that.

There are a few terms which I could never associate with cryptocurrencies in all those years I’ve been working with them; comfort, security and ease of use are only some of them. I mean, who doesn’t know that stressful feeling when you just bought Bitcoins and have to fear that they are going to get stolen any second, or that you could lose or break the device on which they are being stored. What would you do? Sure, there are a few ways to restore your Bitcoins or to keep them safe offline in a paperwallet. Though those methods are more of a workaround than a solution, right?!

A few months ago I heard about this new hardware wallet coming out and just thought:

That’s just going to be an overpriced USB flash drive with a pre-installed portable wallet software – why spend money on that?

But after thinking about it, I chose to send the developers an email to ask for a test device. Well, obviously it worked, otherwise I wouldn’t be able to hold a brand new Ledger Nano in my hands right now.

What do I get for my money?

Once freed out of the plain shipping box, the minimalistic packaging of the Ledger Nano shows itself off. It is very similar to the box of the Google Chromecast though the designers succeeded in making it look unique and only contain the most important information. It impresses with simple coloring, a picture of the Nano on the lid, the name of the product on the sides, and a quite short quick-start guide on the bottom. That is packaging that suits the product!

After lifting up the lid, I get a little envelope that contains a more detailed quick-start guide and a recovery sheet to recover the wallet. Yes, that is right! In case you lose your Ledger Wallet, you can recover every single Satoshi on the wallet on their website and order a new one right there as well.

Once that envelope is put aside, you get a credit card holder, made from black pleather, which the Ledger logo is embossed into. In this elegant card holder you find a unique Security Card that contains a combination of digits and letters, similar to a decryption key. This has to be partially entered during a transaction. It is split up into capital letters, small letters, and numbers, for which there is a placeholder (e.g. the 9 stands for the capital letter F). It is recommended to carry this card wherever you go due to it being required to process a transaction; though there are Android and iOS applications to use instead. I do have a divided opinion on the design and the manufacturing of the Security Card – on the one hand the designers put a lot of effort into making it look as simple and elegant as possible – it could easily be mistaken as a VIP pass for a noble event. On the other hand I’m concerned about how long the card will last. Due to it being pulled out of the pocket a few times every week but just made of a thin plastic, I suspect it to get heavily scratched over time and eventually break. I wish it would have been made of aluminum with the data being laser-engraved, that way it would be usable even after years of heavy use.

The main thing: the Ledger Nano

The Ledger Nano is a USB flash drive equipped with a special software. It allows the user to store his Bitcoins securely and access them immediately. The usage is way easier than opening a Swiss bank account or a bank safe. Once plugged into a USB port of any computer, one has to just download the Chrome application and get it running. Even the configuration of Ledger Nano should hopefully not be too hard, even for the average Apple user. After choosing a PIN and the manual transfer of the Recovery Phrase into the provided Recovery Sheet, one has to just tell the Nano it’s name and it’s ready to use. The set-up process only takes a few minutes and a waterproof pen. If you don’t want to carry the security card every day, you can just set up the app for your phone, which can also be used to validate transactions. This worked flawlessly in my tests and took just a couple of seconds. Though, to use your Ledger Nano on the go most efficiently, Ledger provides hardware and software solutions for that.

You can connect the Ledger Nano directly to your smartphone via OTG using one of the five Bitcoin wallets that currently work with it (GreeBits, Mycelium, Electrum, Coinkite, and Copay). The difficulty of setting up the Nano is different from app to app; some make it very easy, on others it is a little harder. If you like it well-structured, feature-packed, and very clear to understand, you might want to consider the Copay app, available for both Android and iOS.

During setup the Chrome application tells you to set up and use the Ledger Wallet only on an absolutely secure PC. But what if I am on vacation and my computer is at home, and I can only use my friend’s laptop that is soaked with malware and viruses? Well, look no longer, as Team Ledger came up with a solution for that as well. Its name is Ledger Starter. This is a separate operating system which can be booted from a bootable USB flash drive on any PC. Based on Linux, it contains all the necessary functions to set up or restore your Ledger Nano (or HW.1, the small brother of Nano). Once set up using Ledger Starter, you can connect your smartphone and validate transactions as usual.

But… What does it cost?

If you buy the Ledger Nano in the Ledger web shop, there are three options to choose from:

Obviously the Ledger Nano is not the cheapest solution to keep your Bitcoins safe, but definitely one of the best I know. The use and setup are quite easy and done after a couple of minutes. I have never seen a hardware solution that provides such a high level of comfort and ease-of-use. If you ever consider buying a Bitcoin wallet, I definitely recommend the Ledger Nano.

Here is a link to Ledger’s homepage. 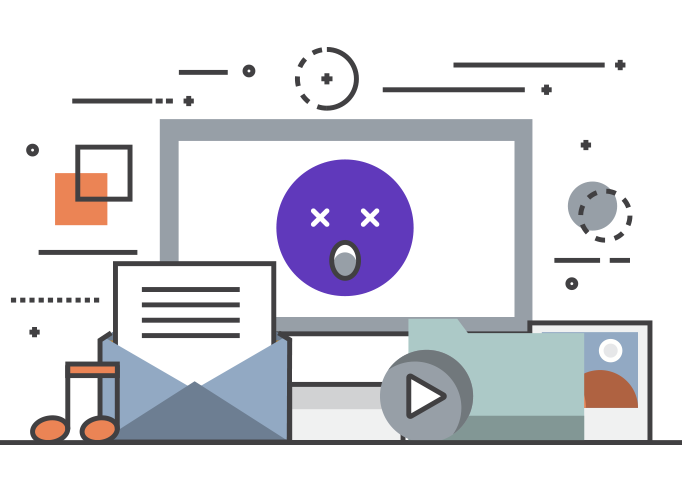 This website or its third-party tools use cookies, which are necessary to its functioning and required to achieve the purposes illustrated in the cookie policy. If you want to know more or withdraw your consent to all or some of the cookies, please refer to the cookie policy. By closing this banner, scrolling this page, clicking a link or continuing to browse otherwise, you agree to the use of cookies. More >